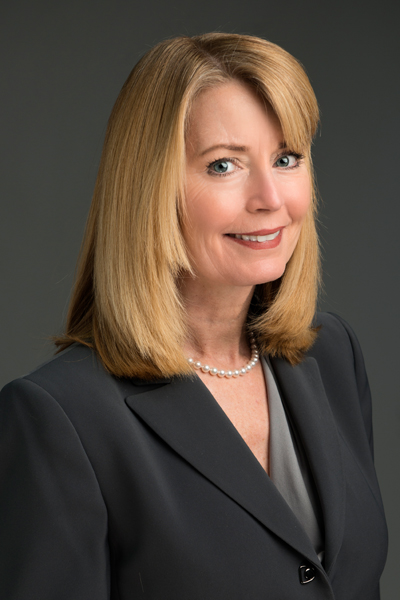 Jeanne Marie Beckmann has successfully handled over 20,000 tickets and defended drivers and trucking companies throughout her 21+ years legal career.

She is a graduate of Sarah Lawrence College and Touro Law School.  She was admitted to practice law before the Courts of the State of New York by the Appellate Division of the Supreme Court in the Second Judicial Department in 1994.

20 Year Anniversary Award for serving the community since 1994

25 Year Anniversary Award for serving the community since 1994

Certificates of Appreciation from the NYS Bar Association’s Law, Youth, and Citizenship Program